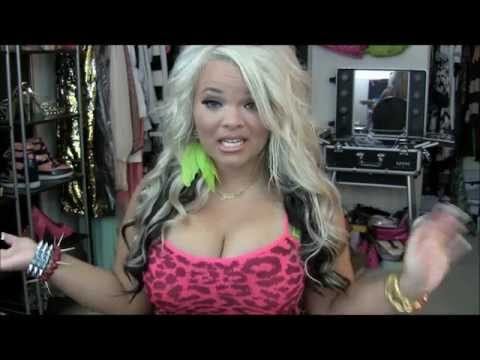 Popular YouTuber Trisha GrindhouseBarbie can be simply described as the Republican version of a Jersey Shore cast member. Recently, she has become more political, and as a result, her video ‘Why I’m Voting for Mitt Romney‘ has broken out from her usual fan base into the general Internet.

And the the Internet is not happy to be exposed to such content.

Over 90% of have negatively reviewed her week old video which now stands with over 1.2 million views. But ironically, now that she and liberal news channel The Young Turks have gotten into an on going debate, the Republican has–seemingly–become more popular than ever.