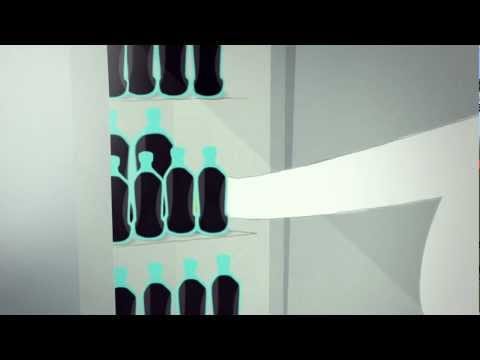 The image of cartoon polar bears around Christmas time often reminds people of Coca Cola. After nearly a century of effective marketing that is just inches propaganda, it is now hard to find any person around the globe who doesn’t understand, ‘Coca Cola,’ or, ‘Coke.’

But sadly, we have gone too far. What was once a rare treat is now enjoyed more than milk or even water!

To spread the message that the sugar has gotten out of control, the Center for Science in the Public Interest and TheRealBears.org published this adorably gloomy cartoon of a family of over weight cola drinking polar bears that has obvious implications.

The brand new video already has over 225,000 views, and is further featured on Inquisitr, USAToday, MiamiNewTimes, and JamieOliver.