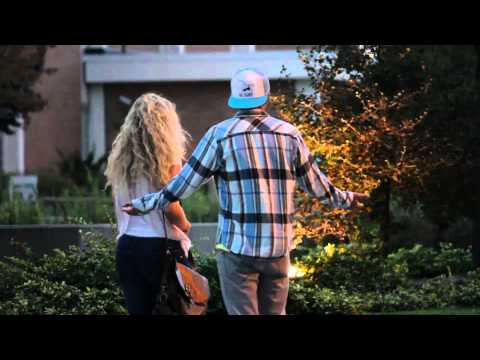 Now that pay phones have been almost completely wiped out, what is one supposed to do if they lose their cell phone or run out of juice? It may not work in most public places, but on a college campus, most fellow students who are equally addicted to technology won’t bat an eye offering their phone for you to make a call.

And that’s exactly what Andrew Hales was hoping for. With the LAHWF candid cameras rolling, Andrew simply asked his peers hanging out on the quad of BYU if he could borrow their cell phone. He then proceeded to simply walk away with their phone, and sometimes instantly ran away with their phones!

The reactions of the victims range from utter shock and disbelief that someone just stole their phone to running after and violently tackling Andrew.