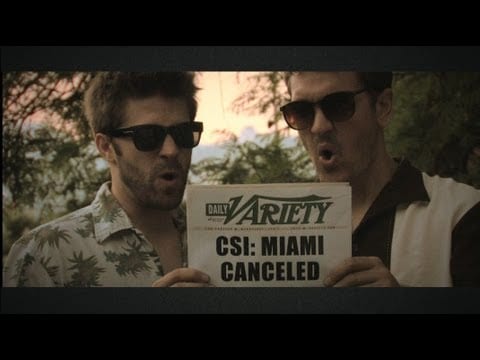 Americans know that their country is full of hypocrisies. We have the day off for President’s Day and Columbus Day, yet most of us can’t figure out why we do.

At the same time, Americans loves to tout the fact that we are a free democracy, where everyone’s vote counts. Yet, every four years in the first week of November, there’s no day off to vote.

Many Americans don’t vote for multiple reasons, but when you add in the fact that you’re expected in the office from 9-5, it makes voting for an everyday working person nearly impossible.

Picking up on the trend that Americans would vote, if only it wasn’t such a first world problem, Barats And Bereta published this original music video, Maybe I’ll Vote This Year.