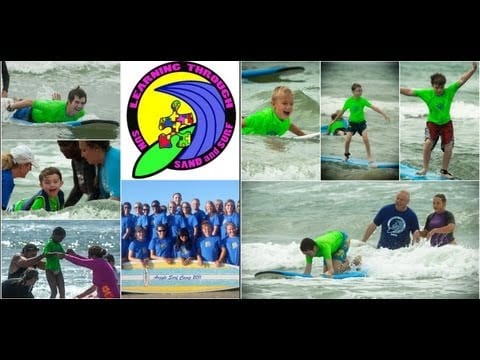 Viral video Internet star Overly Attached Girlfriend is turning her Internet fame into a greater force for good. With the helpful kick start from Reddit, Laina has just debuted a special charity she is naming Dare to Share.

To start she will be raising money for autism focused Surf Camp, with an end goal of $50,000.

Her fans will dare her to accomplish a different feats, which she will only take on once enough the charity cash has reached a certain level.

Only time will tell if the series pans out , but with over a quarter million YouTube subscribers, success is in her favor.