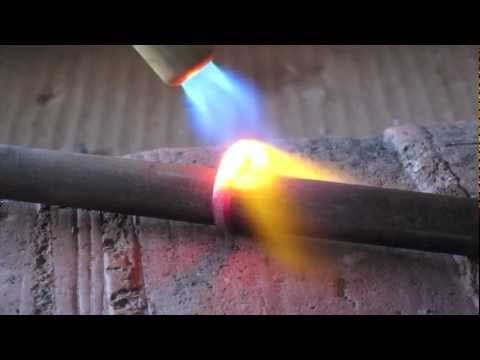 It’s difficult for a video longer than five to go viral, as most viewers only have the time–or the attention–for a quick watch. But that didn’t stop engineer Triggeron‘s new, near ten minute video from going viral on Reddit.

The scientist’s good buddy asked for a ring as he was getting married. Triggeron didn’t want to disappoint, so he made a palladium ring in a very thin titanium ring.

Now, video showing the painstaking process–which competes with the like’s of How It’s Made–has over 100,000 views.

how it's madeHow toNerdrelationshipsScience
Advertisement