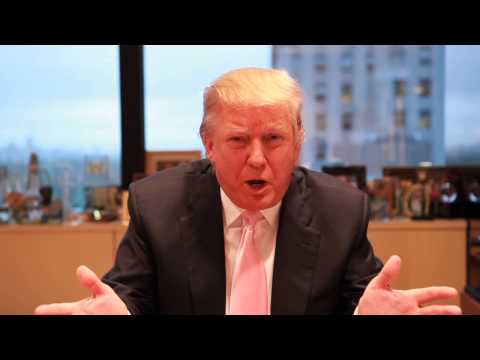 Once again, world famous billionaire Donald Trump has made a hyped up announcement that has gone viral. In the new announcement, Trump offered Obama five million dollars in the form of charity to make his college and passport records public. After taking credit for Obama releasing his long form birth certificate, it’s no wonder The Donald is so confident. The video is further covered on WashingtonPost, DailyBeast, and VideoGum.