Little Boy Cries After Cardinals Lose To The Giants 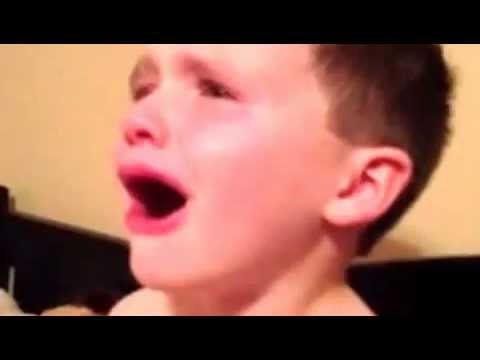 St. Louis fans were disappointed when the Cardinals lost to the Giants in game seven this week, but few were as upset as this little dude.

Miss Katie861 had to put their four year old to bed during the fifth inning, and the young man was just a little upset by the way the playoffs ended. To make matters worse, he didn’t even get to watch the whole game.

“We were supposed to win, not lose!” Now, the ‘Saddest Little Cardinal‘ has gone viral for being adorable, and is even featured on YouTubeTrends, WCRZ, and BuzzFeed.