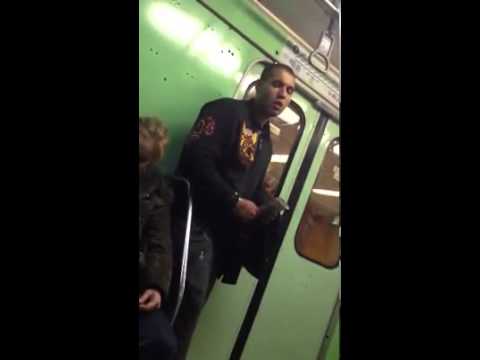 Public transportation around the world often warns people from using their cellphones openly, as they are magnets for thieves. This video which went viral over the weekend in Hungary shows exactly how these petty thieves pull off the common crime on the subway.

While standing by the doors with a victim sitting next to him, this criminal waited until the very last second before grabbing her smartphone and slipping out the doors. The professional crook was able to escape as the doors ironically blocked the woman or anyone else from stopping him.

Luckily, it’s been reported the criminal has been apprehended. The video is featured on Reddit and DailyPicks.