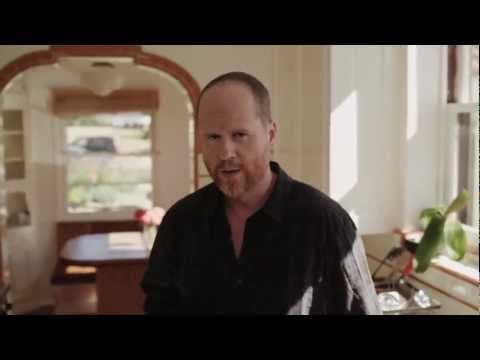 Like most of Hollywood, he leans left, so to make the point for Obama, he sarcastically explains that a vote for Republican nominee Mitt Romney would basically be a vote for the zombie apocalypse. With all the cuts to women’s healthcare, social services, and regulations, it’s a perfect recipe for a zombie take over.

The brand new video has instantly gone viral, already amassing over one million hits. The political satire is further featured on TheAtlantic, TheDailyWhat, Slate, and NYDailyNews.