Advertisement
Video > The Origin Of Dubstep

The Origin Of Dubstep 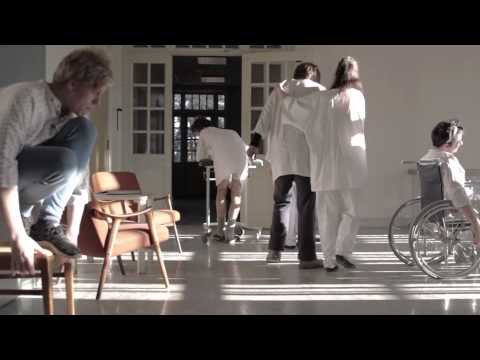 Norway’s channel 2 Kollektivet has gone viral over the weekend with their hilarious Halloween-themed parody of the popular electronic music genre better known as Dubstep.

In the short clip that already has over 37,000 views, they show that the perhaps the electronic music fad originated at an insane asylum. The video is featured on popular sites, like IrenesInternet, ClipNation, DailyOfDay, and Yababoon.