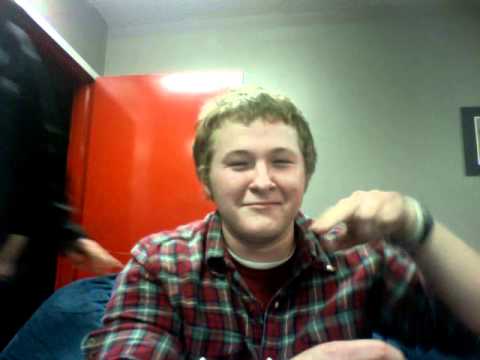 This video by Frank Albenesius was published online way back in 2010, but it has only gone viral now after being featured on Reddit.

Just like the girl who went viralviral with her eyebrow dance routine (who also got started on Reddit), Frank has started to trend for a routine of his own.

Only his routine is with his hair. And it’s a doozy.

His ‘face dancing to music’ bit is even better.