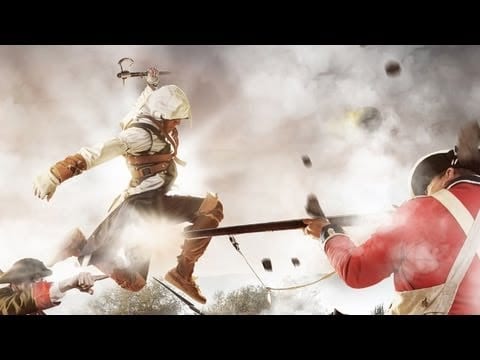 What happens when you mix the Internet favorite parkour genre with the ultra popular Assassin’s Creed video game franchise? Well, if artistic producer Devin Supertramp is one making the hybrid, it’s sure to be a viral hit.

In September, he launched his first Assassin’s Creed Meets Parkour video that currently stands with over 10 million views. Now, in honor of the latest game in the series that just debuted on October 30th, Devin returns with another dose of Assassin’s Creed: parkour style.