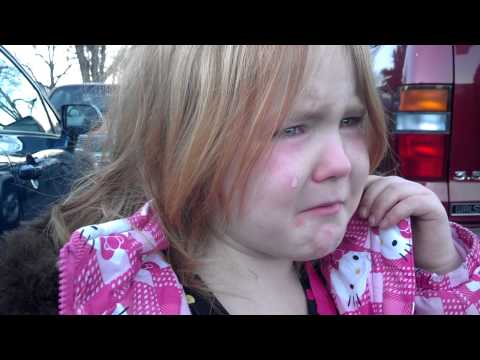 By now, everyone is sick of the election. The people who are into politics knew who they were voting for for months now, and the people who don’t care, don’t care.

Elizabeth Evans‘ adorable four year old daughter Abigael is in the “don’t care” club. She’s so sick of Barack Obama and Mitt Romney, she burst into tears after hearing about the two presidential nominees one too many times in this adorable two day old viral video that already has over 1.8 million views.

Apparently, Abigael and Elizabeth were listening to NPR when Abigael couldn’t take it anymore. “I’m tired of Bronco Bamma and Mitt Romney!” she cried out.