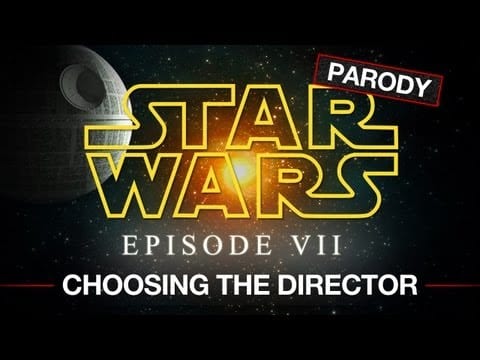 Now that the initial excitement and buzz over the acquisition of Lucas Arts by Disney has fadded, the nerds are already beginning to speculate and theorize about the much anticipated Star Wars Episode VII movie set to debut in 2015.

IGN Entertainment was quick to the draw and already made this hilarious spoof of what a meeting at Disney would look like when choosing the director for the film.

Who do you want to direct the film?