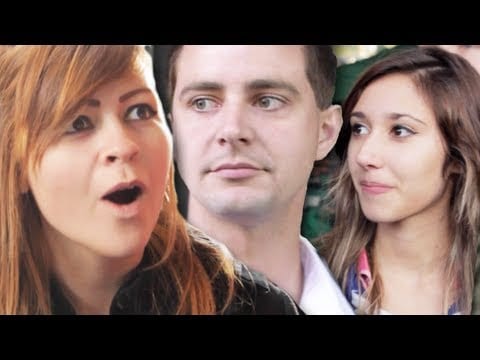 Charles Trippy is one of YouTube‘s most popular video bloggers. He was recently in Europe and had the fun opportunity to meet Steve Ellison, a savant with the ability to name nearly any famous person just by offering him their year of birth and death.

The video, simply titled ‘Human Wikipedia!‘ has gone viral outside of his usual fan base, and is further featured on Mashable, TheDailyWhat, CBSNews, Vulture, and TwirlIt.