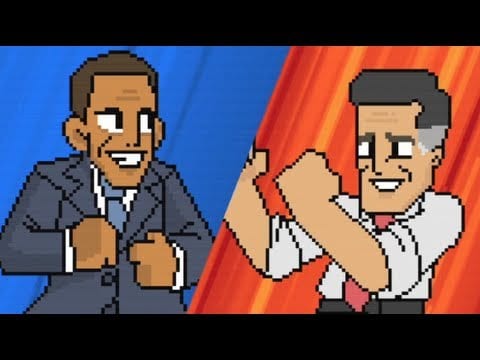 For the second episode of their 321 Fight series, College Humor appropriately pinned the Republican nominee Mitt Romney against the president Barack Obama. The two battle out their political differences in a fighting video game setting, reminiscent of the now standard ‘Marvel VS Capcom‘ series.