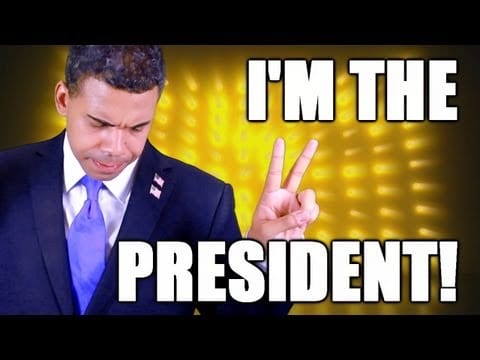 The generally left leaning Internet has exploded in celebration after Barack Obama won his second term, and became the 44th president of the United States of America.