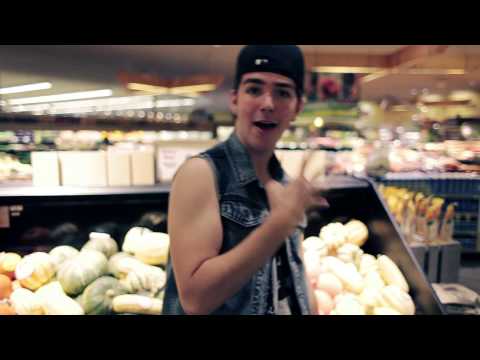 Hollywood Ending Band is a quartet musical group that was formed in 2011. Now, the group has over 18,500 subscribers on YouTube, and are quickly making a name for themselves.

After producing a number of viral pop music covers, the crew decided to walk the path less traveled and make an original rap video. They chose the ironic-juxtaposition rap formula, rapping like hardcore gangsters while going grocery shopping.