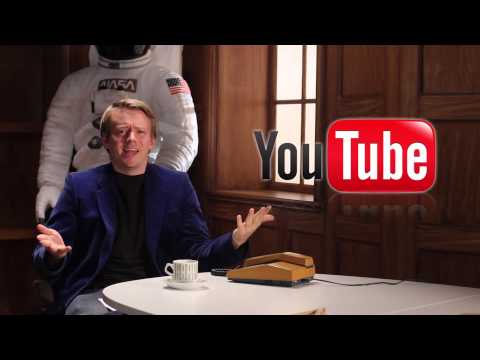 The only reason music videos took were ever produced back then was to sell CD’s and other related merchandise. Now that downloading, done legally or not, is the norm, why would any company waste money creating an expensive music videos to be played MTV?

The only music videos that are actually produced these days are packed with product placement–the only way to get the video funded in the first place–and are all available at the click of the mouse on YouTube and iTunes.

The question should be ‘Why would MTV play music videos anymore?’ …

Now, why does MTV play crappy, fake, stupid reality TV shows all day? Because the viewers eat it up to feel superior. And it’s true, just look at the ratings.

The video went viral over the weekend, amassing over 425,000 views, and appearing on popular sites like Mashable, UpRoxx, and TastefullyOffensive.

YouTuber docarii put it best: “…I think this is going viral… …among people born before ’95… “