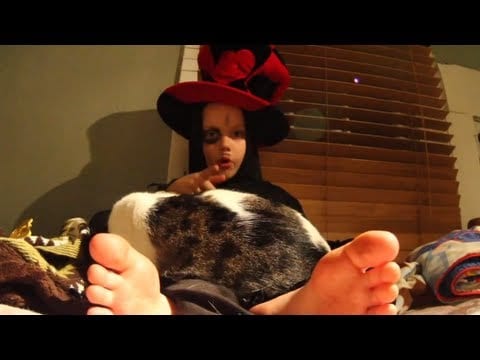 Maximus Thor just went viralviral after being featured on Reddit. The six year old’s uncle likes to record videos with him, and then dub over his nephew with a gangsta attitude.

In this episode that is going viral, Max tells the story about the time he disrespected at McDonald’s when trying to order a McNuggets Happy Meal.