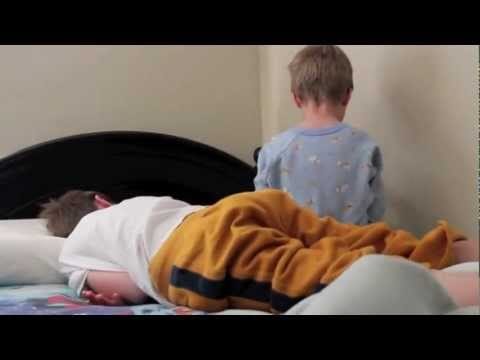 This nearly two week video only started to trend over the weekend, and now stands  with over 150,000 views, though most reviews have been negative.

Brooke L Mac‘s 3rd grader son reacted like so many other American‘s who supported Mitt Romney after he lost. He was grumpy. But awesome mom doesn’t care that her candidate lost, she tries her best to convey how to be an honorable loser.

YouTuber  says: “Although I supported Obama I think that this was the most fair and unbiased way for a parent to talk to their child about their candidate losing. How many Romney supporters would bad talk Obama to their kids after he won? This Mother is teaching tolerance, that’s important.”