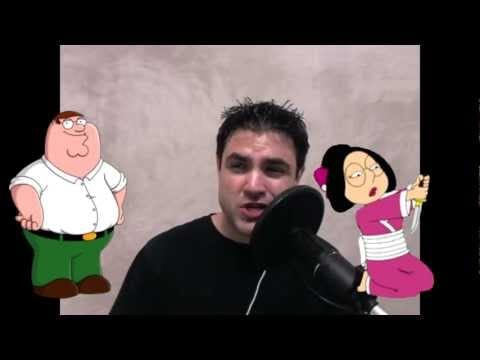 Paulvlahos didn’t just make a Family Guy-themed parody of Chris Brown‘s popular single Look At Me Now. He also performed his original spoof in the familiar voices the fans love, spitting rhymes as Peter, Cleveland, and other popular characters from the silly animated series.

Rapping lightning fast is difficult enough, but rapping while also performing impressions is a feat rarely executed so well.