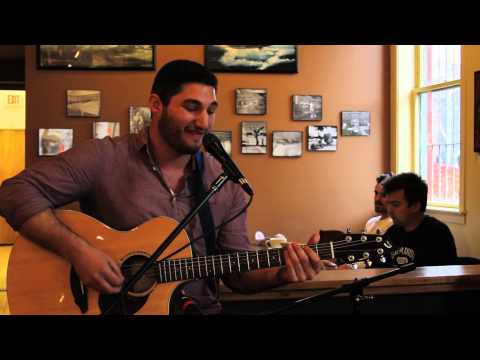 Remember the 2003 mega hit single Get Low by Lil Jon and the East Side Boyz?

Well, Dan Henig brought it back nearly ten years later with a surprise acoustic cover of the dirty club song in an unsuspecting coffee shop.

When sung so soft and sweet, the lyrics are much easier to decipher, making his performance that much more out of place. Latte drinkers couldn’t help but laugh once they realized what they were listening to.

is now competing for the best soft acoustic guitar cover of a club song with Ra-On, the group who covered Gangnam Style acoustically.

The music video is going viral after being featured on TheDailyWhat, Reddit, and MostWatched.