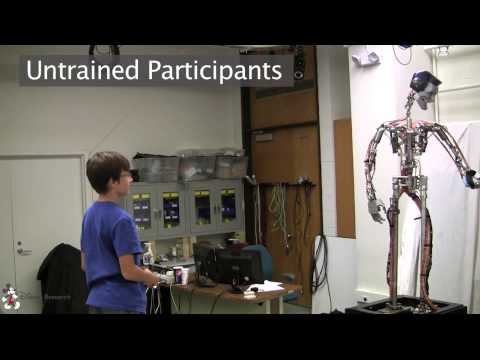 All those amazing exhibits at Disney World have to come from somewhere, and surprisingly, many are invented internally at Disney’s own Research Hub.

One of the frontiers in robotics entertainment is creating genuine interactions between people and the actual bots. Playing catch is the next obvious step in humanoid development, and Disney believes they have finally worked out many of the bugs.

They published this video a week ago showing off their humanoid playing catch and juggling with human friends, and now the video stands with over a quarter million views. The video is further featured on TechSpot, TheVerge, PopularScience, and EnGadget.

The future of human and robot interactions will no doubt only grow.