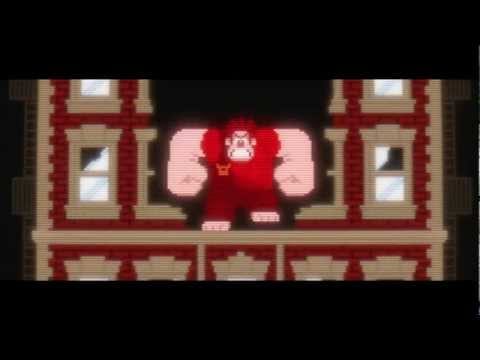 It seems for decades now, Hollywood has unsuccessfully been trying to capitalize on the success of the video game industry ever since the travesty of the Super Mario Bros. movie in the 90’s.

It seems Disney may be onto something with their upcoming Wreck-It Ralph animated movie, but other studios still don’t get it.

YouTuber Youknowhimasmatt simply put it as, “its Jay and Silent audience…”

Paleposter said, “I don’t think they even tried at all.”