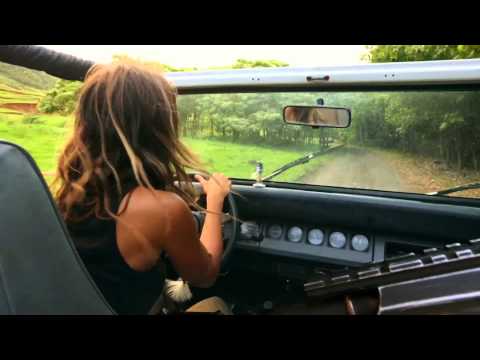 Far Cry 3 is the much anticipated sequel to the 2008 hit game Far Cry 2 that just debuted around the world over the last week. After the viral success of his Assassin’s Creed 3 Meets Parkour video, Devin Supertramp has again reimagined a video game world in real life.

Now, Far Cry 3 In Real Life is trending, and is featured on DailyDot, DailyOfDay, and Blippitt.