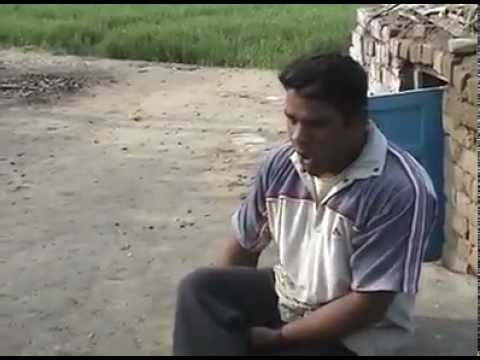 This older video has recently resurfaced, and has been featured on popular sites, like DailyPicks and TastefullyO.

In America, we ingeniously still haven’t straightened the mix up of naming the original Native Americans as Indians.

Now, whenever Americans refer to an actual Indian, we often say ‘Indian man,’ or ‘man from India’ to make it clear we are not referring to a Native American.

So now that that’s out of the way, here’s an actual Indian–from the country of India–performing spot-on farm animal sound impersonations.