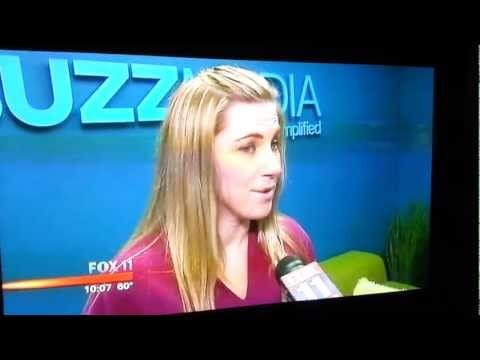 The American media likes to talk about the Royal whoevers whenever they find an excuse. Now, all the excitement is over Kate Middleton’s pregnancy.

But when LA’s Fox 11 played a tape of an interview with Kelly Lynch, the host of Duchess Diary, the audio sounded as unexcited as possible.

As Kelly spoke, her voice began to gradually slow down until she soon sounded like a cliche robot running out of power.

As Yakbakpro said, “Sounds like her batteries were going bad.”