Advertisement
Video > Dave Chappelle: In His Own Words Short Film

Dave Chappelle: In His Own Words Short Film 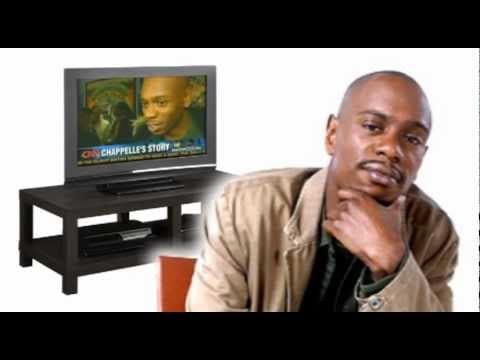 Those who were conscious in 2003 remember how big Chappelle Show was when it premiered on Comedy Central. Everyone was watching it and talking about Dave Chappelle. And for good reason. The show’s hilarious, but more so, he is hilarious.

But after his second season, things started to get dramatic off screen, and the big time celebrity slid into a more secluded, private life.

In tribute to the show, and the man, SciA made this more-powerful-than-funny short film that has started to trend.