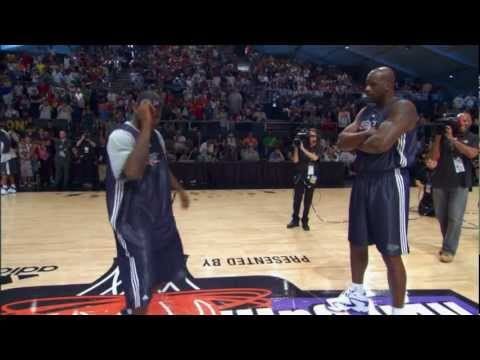 The National Basketball Association is naturally the most famous basketball league in the world. And their YouTube channel only adds strength to this claim.

The NBA has over one million subscribers, and now has just surpassed one billion YouTube views.

To honor such a rare milestone, famous NBA athletes and faces starred in this celebratory video that is going viral. The video is also covered on Mashable, CBSNews, and AwfulAnnouncing.