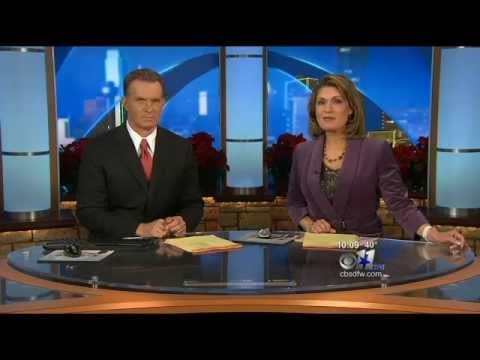 Remember the NYPD officer who went viral after a hit the web? Well, another police officer is gaining attention after performing another unexpected good deed.

A Plano, Texas police officer pulled over a twenty five year old man for driving with expired registration. When the young man told the officer the only reason he didn’t update his sticker was because he had to feed his kids, the police gave him the citation anyways.

But only after the cop walked away did the young man realize there was a $100 bill folded in the ticket.