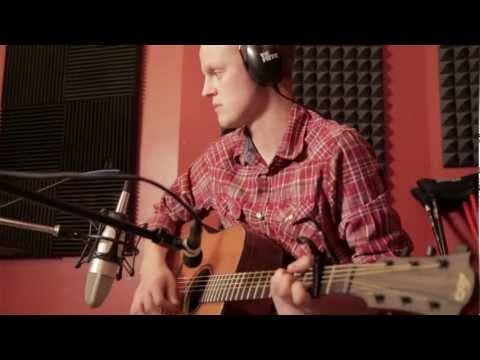 Seventeen year old Zach was diagnosed with osteosarcoma in 2009, a terminal bone cancer. After doing what they could, the doctors admitted there was nothing left to do.

Most people would wallow in their own misery as death hangs over their shoulder, but not Zach. He turned to music and wants to help others who suffer from his same illness even if he is no longer around.

His family started a new fund in Zach’s honor, and are taking donations so children in the future have a fighting chance.

Now, The Woolly Rhino published the music video for Zach’s original song , which currently stands with over 400,000 views.