Eagle Snatches Toddler Sitting In Park But Thankfully Drops Him 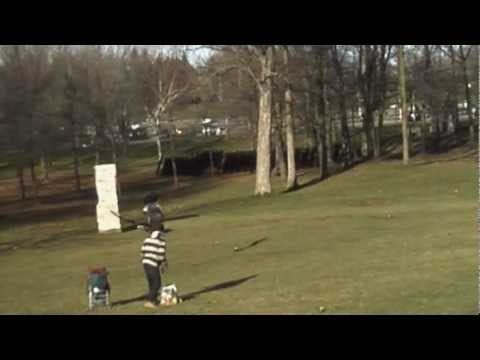 MrNuclearCat was at a nice park in Montreal and spotted a beautiful Golden Eagle soaring the sky, so he took out his camera to capture the rare animal.

Suddenly, the great bird swooped down, and before the cameraman could actually realize what was happening, actually snatched a cute toddler sitting on the grass with his family.

Thankfully, the eagle realized this wasn’t your average groundhog, and dropped the little guy after a few moments. The child’s puffy winter coat acted as a buffer to the terribly sharp claws, so in the end the little guy was only in a fit of tears. As he should be.

The new video already has over 1.3 million views, and is featured on sites like Independent, SayOMG, Geek, HuffPost, and Neatorama.