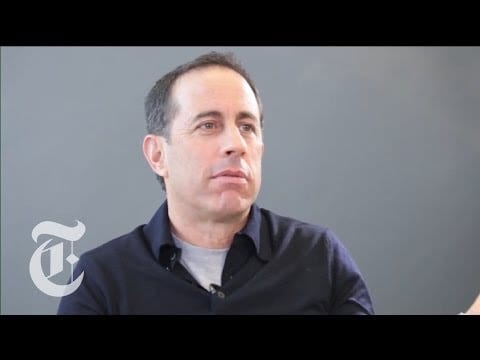 World famous comedian Jerry Seinfeld has so many famous bits, jokes, and gags, it’s hard to pick out a most famous one. But without a doubt, one of his top jokes is his pop tart bit.

He recently sat down with The New York Times to discuss how to write a joke, and ended up explaining the true magic behind the breakfast food gag.

Now, the video is going viral, and is further featured on NYTimes, Salon, Today,  and BIOTV.

(Anyone else annoyed by the camera constantly focusing? What year is it?)