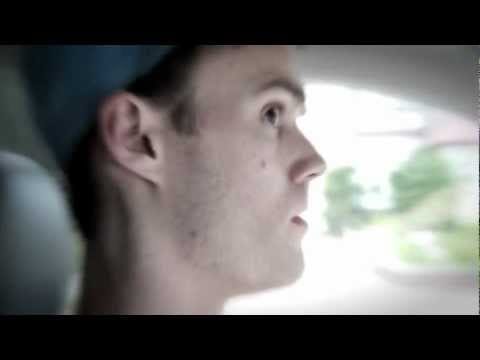 Even though Washington and Colorado both legalized marijuana, it is still against the law to drive under the influence of any mind altering substance.

An even worse idea than driving stoned is taking your actual driver’s license test after getting high.

But that bad decision might be cancelled out if your instructor is also stoned, as imagined in this hilarious sketch comedy skit, Stoned Driving Test, by Boat Comedy.