Why the World Didn’t End Yesterday 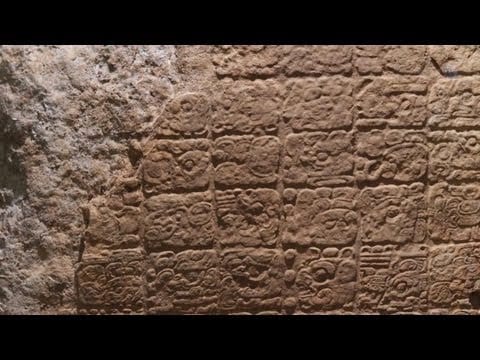 NASA was so confident the world wasn’t going to end on December 21, 2012 as many believed the Mayans had predicted thousands of years ago, they published this ‘Why the World Didn’t End Yesterday‘ video ten whole days before the actual date of impending doom.

So in case you needed real scientific proof why this silly folk story turned worldwide media scare was all a joke from the beginning, watch this video which has already garnered over 3.75 million views.