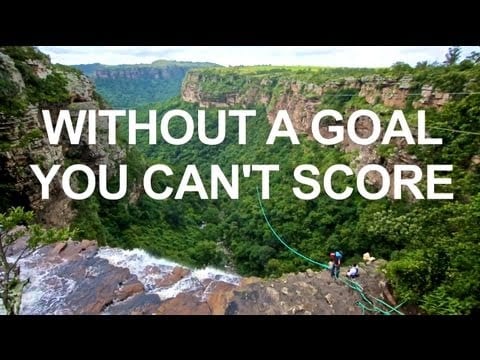 Back in April, freelance journalist Casey Neistat teamed up with Nike to create a short documentary film showcasing their new Nike Fuel Band.

But ironically, when he made that video, he wasn’t wearing the band for much of his adventure. Now that he’s finally got his new Nike Fuel Band, he’s set out across the world again to watch his Fuel points grow.