Advertisement
Video > How To Cheat ‘Solve’ A Rubik’s Cube

How To Cheat ‘Solve’ A Rubik’s Cube 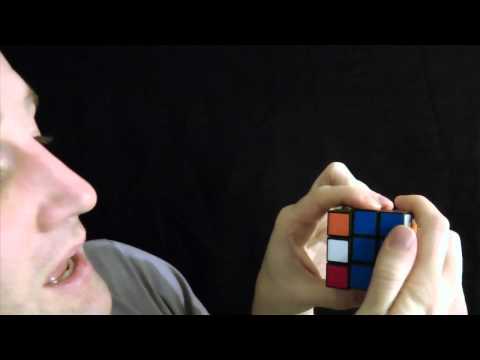 Since its debut in the 1980’s, the Rubik’s Cube has been an unofficial test of mathematical and logical genius. To this day, most people can’t solve one, and are quickly impressed when they find someone who actually can.

Enter super math nerd Matt Parker with Stand Up Maths. He’s a kind of math performer of sorts. He shows that if you starts with a solved cube and simply repeat the same few moves over and over, you will eventually get back to a solved state. Essentially, that’s how to cheat and look like you actually solved a Cube.

So just start one and solve the Cube in front of your friends. They’ll be blown away.