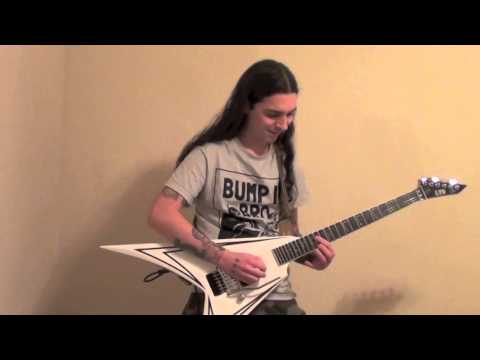 The Super Mario Bros. theme music is one of the most covered tunes on the web. Even though it’s been done before, heavy metal cover artist 331Erock has joined the club with his latest Super Mario Bros Meets Metal music video that has quickly garnered over 175,000 views.