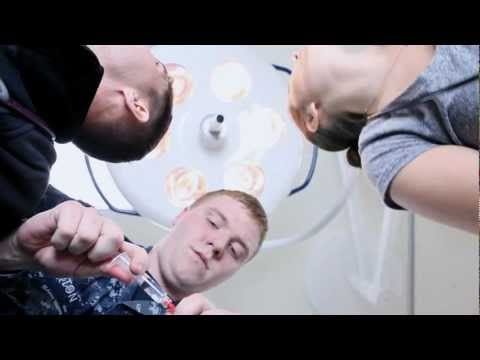 Ironically, it’s the newly trending artificial drug commonly referred to as bath salts that is ending up as a greater danger to youths than the drug it was put on the market to replace, namely marijuana.

The drug is ravaging young people’s minds and bodies so terribly, the United States Navy has entered the conversation. Three weeks ago, they published this disturbing BATH SALTS: It’s not a fad…It’s a NIGHTMARE PSA that already has over 470,000 views.

Yes, viewers will most likely be having nightmares after watching this.