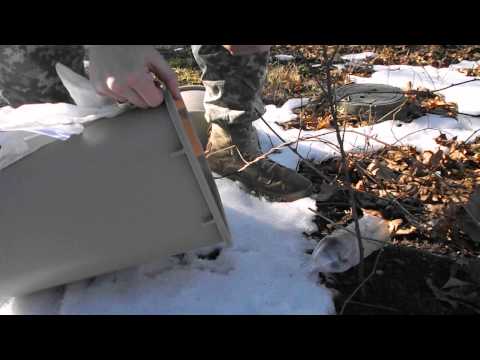 Before the weekend, Marcel Tasch published this unreal nature video and already it has garnered over 1.1 million views.

A cadet at military academy captured a mouse in his dorm, and decided to do the right thing and free the little guy in the wild. But after just moments of breathing the air of freedom, a hawk swooped down and snatched the mouse.

Naturally, after the last fake bird video, many viewers are slow to believe the video in fear it is another fake.