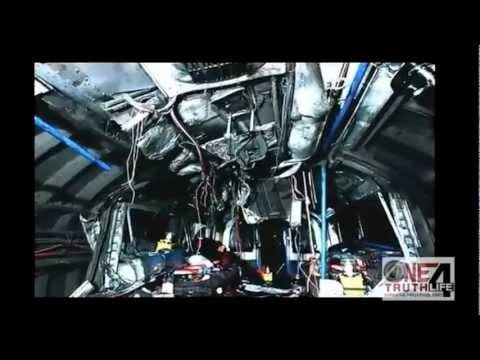 The memory of the mass shooting that occurred at the Sandy Hook school in New Town, Connecticut is still raw in most Americans‘ hearts and minds.

Initially, there was so much chaos and misinformation in the news media those first few days, no one was really sure what exactly happened. Now that the official story has been ironed out by authorities, many online viewers are still doubtful. This is the Internet after all.

Though many may be offended at the mere notion of a conspiracy theory, and though we do not necessarily agree with its message, we at ViralViralVideos feel it is our duty to report this Sandy Hook shooting conspiracy theory documentary, as it has amassed over 3.2 million views, with over 85% of viewers giving the video a thumbs up, in just a week.

We don’t decide what’s viralviral, the viewers do.