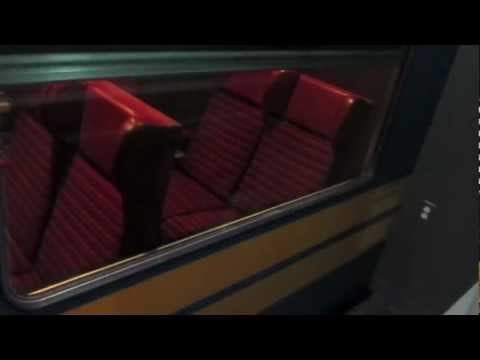 Jason Shron has a serious affection for trains, which makes sense as he is the president of Canada‘s model train RapidoTrain Corporation. He loves VIA trains so much, he built a full scale replica in his basement. Or at least one train car’s worth.

The replica is packed with original goodies after he and his buddies got a hold of a train car heading for the dump. He is quite literally The Guy With The Train In His Basement.

Now, the video by Rapido Trains has gone viralviral, amassing over 125,000 views, and appearing on DailyDot, DailyWhat, MetaFilter, and RapidoTrains.