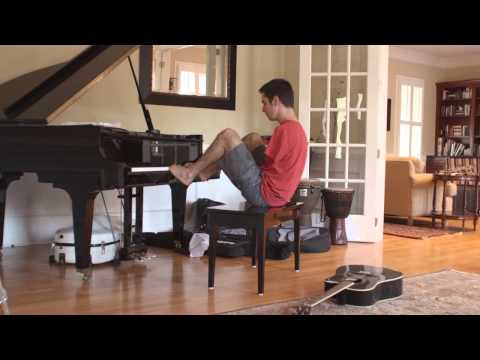 The Dennehy’s are truly a one of a kind family. The two parents adopted nine children of all ages from around the world. And not just regular orphans. Children with severe disabilities and other serious deformities that left them ignored by nearly all.

George Dennehy shows the world his special United Nations-esque family in this I Like Adoption video as part of the ILikeGiving campiaign. MostWatchedToday featured the three week old video which has over 100,000 views.