Glee Copies Jonathan Coultan’s Arrangement Of Baby Got Back 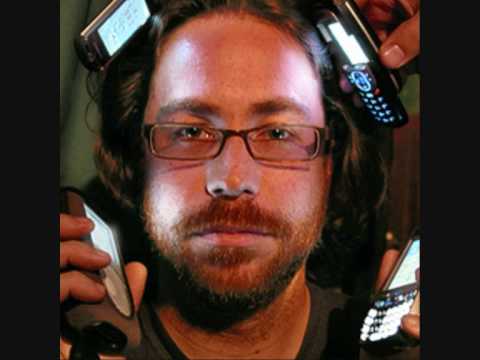 Glee is trending online as the weekend begins, and not for good reasons. Apparently, their latest cover of Baby Got Back sounds just a little too similar to Jonathan Coultan’s arrangement of the 1990’s one hit wonder.

And others are paying attention. Already, the newly published cover by Glee has an over 95% negative rating. Popular websites like Wired, Salon, TheVerge, UpRoxx, and DailyDot are also covering the fiasco.

With the way today’s world is so interconnected, you’d think someone working at Glee would realize openly stealing someone else’s arrangement would be a bad idea. There’s no taking this back Glee.