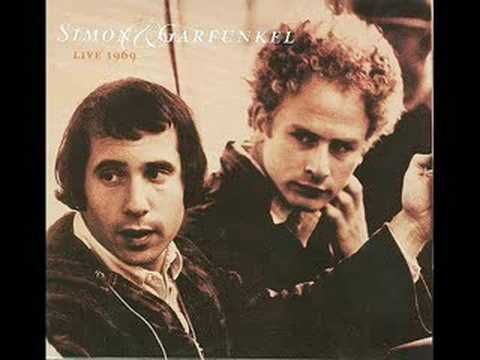 On all the American Got Factor talent TV shows, only a few special singers stick out of the crowd enough to garner attention online. The ten millionth season of American Idol just debuted, and already, Cuban born Lazaro Arbos is going viralviral.

He moved to Florida when he was ten, but even before then dealing with the challenges of immigration, he was already struggling with a heavy stammer.

The three judges of American Idol and Nicki Minaj sympathized with Lazaro when he told his story, but all seemed ready to dismiss him.

That was until he started singing Bridge Over Troubled Waters by Simon and Garfunkel. His stutter completely ceased to exist. All four judges said yes together while Lazaro appropriately teared up.