Samuel L Jackson Reads ‘We Are Never Ever Getting Back Together’ 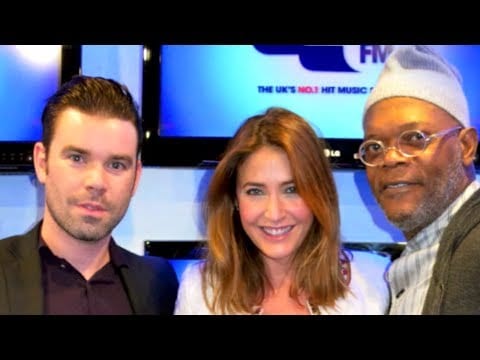 As apart of his promotion for the new film Django Unchained, Samuel L Jackson visited the studio of 95.8 Capital FM London. Of course, Dave Berry and Lisa Snowdon had to ask the popular Hollywood star to recite some very un-Sam Jackson lyrics, and chose Taylor Swift‘s new hit single We Are Never Ever Getting Back Together.

Now, the two week old clip has gone viralviral, amassing over 600,000 views since. It has also been featured by , DailyMail, Hollywood, and DailyDot.