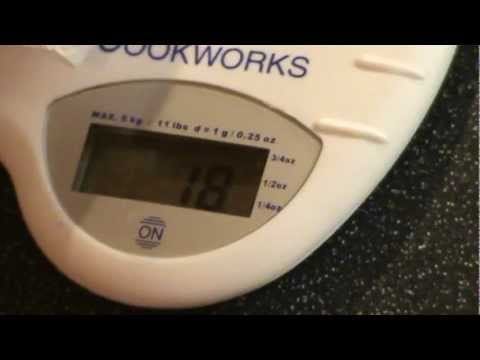 Videos of shocked farmers and cooks cracking an extraordinarily large egg only to discover an entirely intact egg inside, in addition to the usual yolk and egg whites, has been seen by the web before.

Nevertheless, ‘eggception’ videos seem to always go viral in their own right.

The latest person to open an ‘eggception’ egg is Sean Wilson. After he weighs the ginormous egg, he cracks it into a hot pan only for another normal sized egg to fall out along with the first egg’s whites and yolk.