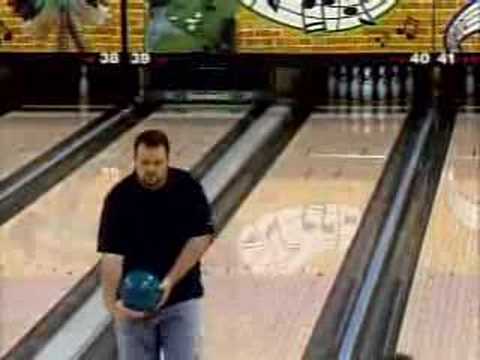 Ken45ken posted this older news clip way back in 2006, and slowly over the years, it has accumulated over 2.7 million views. The report is about James Prince, or as most people call him, the Backwards Bowler.

He bowled backwards on a bet one night, and as oppose to when he would bowl in the regular forward position, he actually scored a strike! Since then, he has faced scrutiny over his ‘horseplay,’ but in the end he has persevered, and now has his own local fan base.

He was even featured on Japanese TV a few years back as well.